The National Association of School Psychologists has reported that:

Here are some important findings from research studies regarding bullying:

Nearly one-third of the middle school and high school students surveyed reported having bullied, being bullied, or both. These findings were based on a representative sample of 15,686 students in grades 6 to 10 who were enrolled in public or private schools throughout the United States. According to Viadero, studies conducted in recent years have produced “strikingly similar conclusions that offer useful lessons for educators ” regarding both the prevalence and severity of the problem.

Some adults see bullying as normal–“kids being kids”–and something all kids must just learn to handle. But researchers say the problem is too pervasive and damaging for educators to ignore. “You’re talking about 10, 11, 12 percent of kids saying their lives are miserable in school,” says John Hoover, an education professor quoted in Viadero’s article. “I don’t think that’s something that kids need to go through.”

Students who are targets of bullying experience immediate sadness, fear, anger, pain, loneliness, and humiliation. They can develop such internal expressions as depression and eating disorders, or such external expressions as aggression and violence. Finally, rarely but tragically, bullying and victimization have been associated with suicidal ideation and suicide attempts. As reported very recently by Hinduja and Patchin, youth who experienced traditional bullying or cyberbullying had more suicidal thoughts and were more likely to attempt suicide than those who had not experienced such forms of peer aggression.

The disturbing relationship between bullying and school violence was underscored in a review of research on school bullying by Espelage and Swearer. The authors describe the “startling finding” of a Secret Service investigation of 41 school shooters between 1974 and 2000:

Carla Garrity (co-author of Bully-Proofing Your School) cites the lessons learned from a Canadian study, where researchers placed a hidden camera on a playground and recorded 120 hours of how students treated each other when the adults weren’t looking. Here’s what the study revealed:

Bullying typically takes place in the context of other peers. Bystanders are typically part of the problem, as many students either just watch or even instigate aggression, without reporting the situation to an adult or intervening to help the target child. However, bystanders can be motivated and taught to become part of the solution.

The message from research on bullying prevention is both loud and clear. Bullying is indeed a serious and pervasive problem. However, for schools that are willing to commit resources, time and personnel to comprehensive bullying prevention programs, it is possible to reduce bullying significantly and provide students and teachers with a safe and supportive learning community. 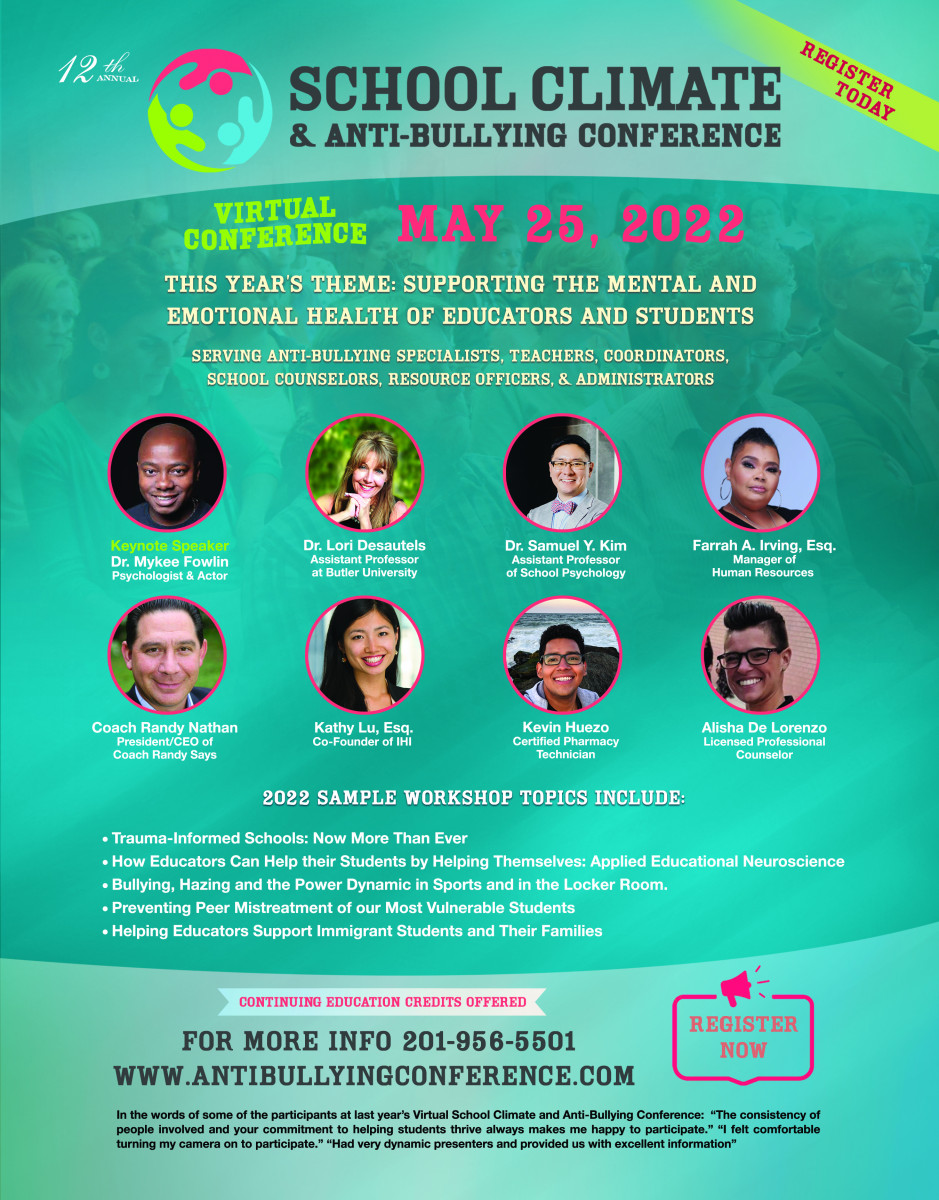