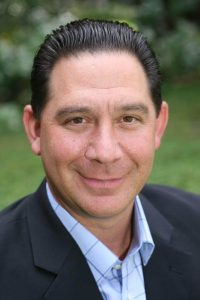 Randy is affectionately known as Coach Randy and is the President/CEO of Coach Randy Says.  He is an international speaker, adjunct Professor at Union County College and Rutgers University School of Social Work, and the former Mental Training/Life Coach for the Rutgers-Newark baseball team. He earned his BA from the University of Colorado in sociology and education, an MA in Executive Non-Profit Management from Hebrew Union College and an MSW from the University of Southern California.

Coach Randy is also the best-selling author of “Bullying in Sports: A Guide to Identifying The Injuries We Don’t See” published by Pearson Education. He has presented at Fortune 500 companies, school districts, state associations, universities, camps, numerous sport organizations, as well as state and federal government agencies. He has been a visitor on the NFL Network, NBC News, CBS News, Fox News, RNN and is the area anti-bullying expert.  Most importantly he is married to Jessa, an elementary school administrator and the father of four amazing children – Jessica, Alex, Mikayla and Brianna. 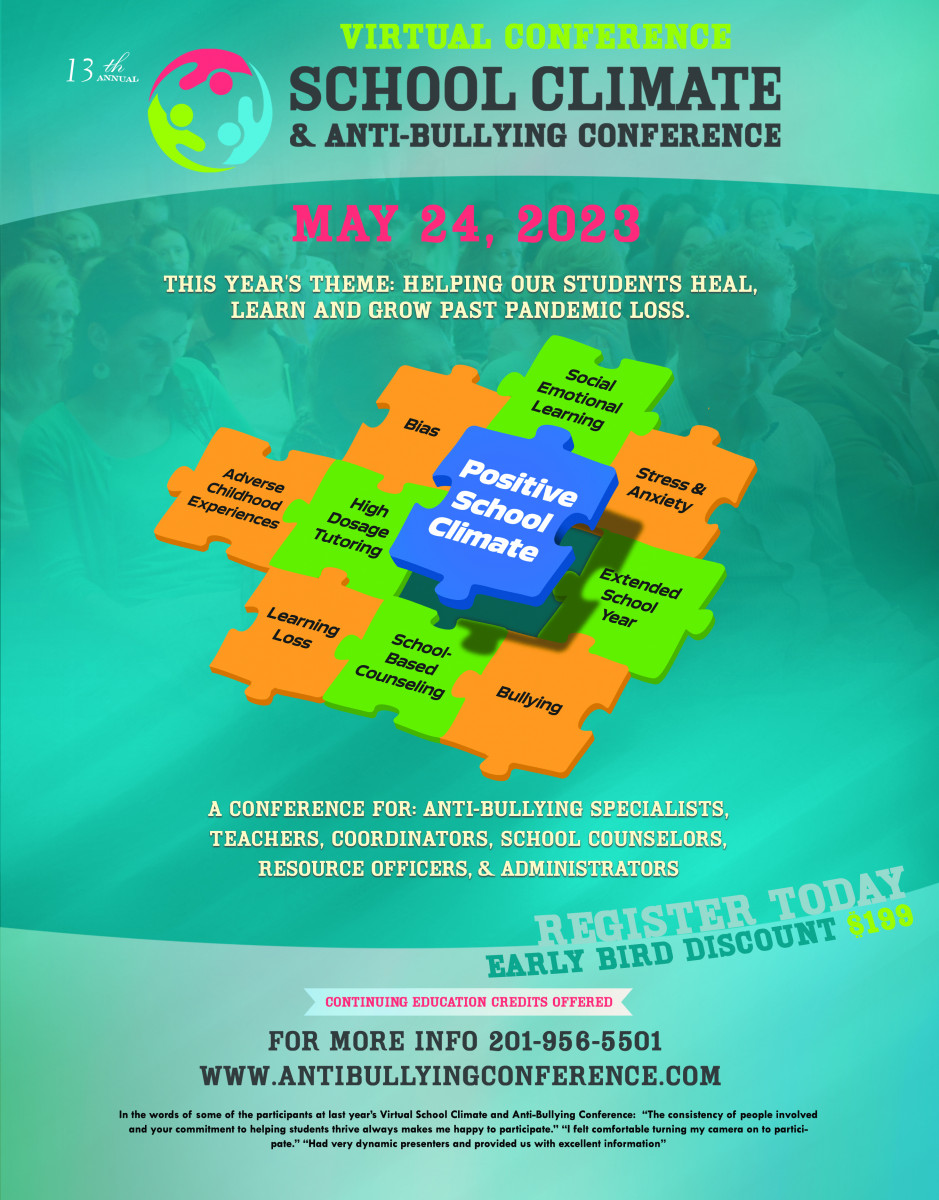